What Is Ptosis And How Is It Caused?

Ptosis, the abnormal drooping of the upper eyelid, has a wide variety of causes and implications on one’s health. Our latest blog explains everything you need to know about this condition, and when it’s time to speak with an eye doctor. 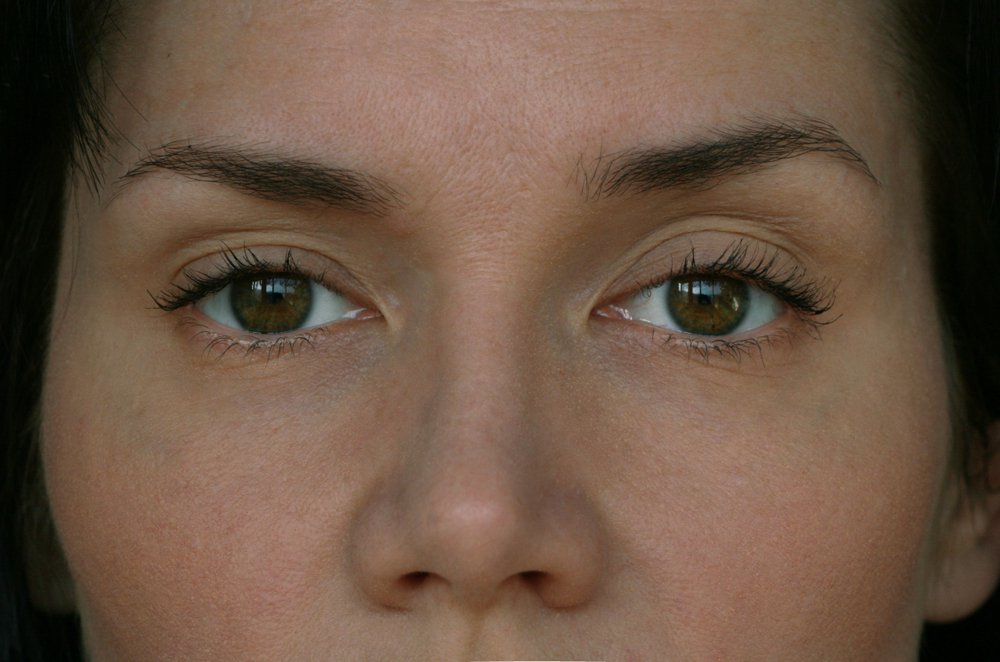 Ptosis, commonly referred to as “droopy eyelid”, is the appearance of excessive sagging of the upper eyelid due to the eyelid falling in a lower position than is natural. Ptosis may occur in one or both eyes. The occurrence of this condition has a wide variety of causes. Some variations of the causes of ptosis include:

What Are The Symptoms Of Ptosis?

Screening for ptosis can be done by an eye doctor who can record the precise measurements of the eye to determine the degree of ptosis. To screen oneself at home, the patient should look for the following cues while examining oneself in a mirror: that the iris above the pupil is visible, and if not, that the pupil itself be visible.

In the case that one does have ptosis, other symptoms may prevail:

If the patient has an uncomplicated condition of ptosis, the symptoms are minimal. If ptosis is the symptom of a larger medical issue, such as ptosis related to diabetic nerve-damage, the illness that is causing ptosis may be causing more severe symptoms.

How Is Ptosis Treated?

Treatment depends on the underlying cause of the condition:

If ptosis is a symptom of a larger medical issue, then a physician would treat for the illness that is causing ptosis.

Can Ptosis Be Prevented?

Excluding the prevention of injuries or illnesses that may result in ptosis, in most cases this condition cannot be prevented.

You should also consult medical attention if ptosis is experienced alongside:

At Everett & Hurite, our dedicated eye specialists have years of clinical experience diagnosing and treating ptosis. Dr. Charles Kent is a seasoned oculoplastic surgeon, and will evaluate your eyelid position and determine how to customize surgery to ensure optimal results. Our 10 offices are conveniently located in Western Pennsylvania. Request an appointment with one of the physicians or call 412-288-0858 today to receive an evaluation. 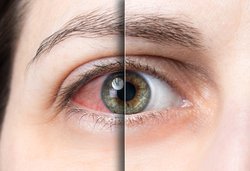 How To Cope With Dry Eyes